Notice: Undefined index: unitType in /home/prod/public/apps/discover/model.php on line 581
 40 Must NOT Be Done Things While in Hawaii | Hawaiian Planner

Hawaii is a paradise that is a welcoming haven for tourists of all ages, colors, and cultural backgrounds. In fact, Hawaii's visitor arrivals continue an upward swing with over 10 million visitors in 2019 (an increase of more than 5% compared to 2018 data). This has been the trend for a couple of years now, as reported by the Hawaii Tourism Authority.

Being a tourist in any place requires that you must know the basic ways to go around, items to buy from the local stores, and the estimated expenses for your travel.  In other words, you should be conscious of the things TO DO in the visited place to achieve your desired vacation or holiday goals fully.  Knowing what to do will save you time, money, hassle, and, worse, potential embarrassments with the locals.

In the same manner, even if you're already well-traveled, there are things that you must know and must NOT DO to avoid similar embarrassments while in Aloha Land. Here are 40 of them:

1) Don't Say You're from America 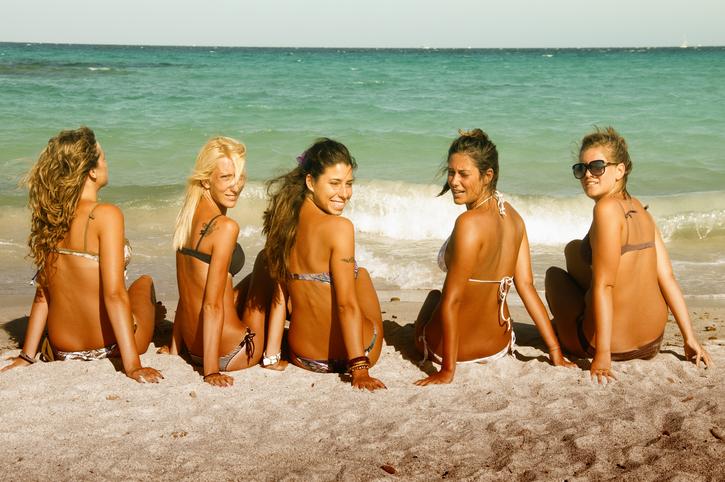 Hawaii is not a stand-alone country. It may be far away from the mainland, but Hawaii is part of the United States of America. The island territory became the 50th State of the U.S. on August 21, 1959. Instead, you can say that you are from the mainland.

2) Don't Call Them All Hawaiians 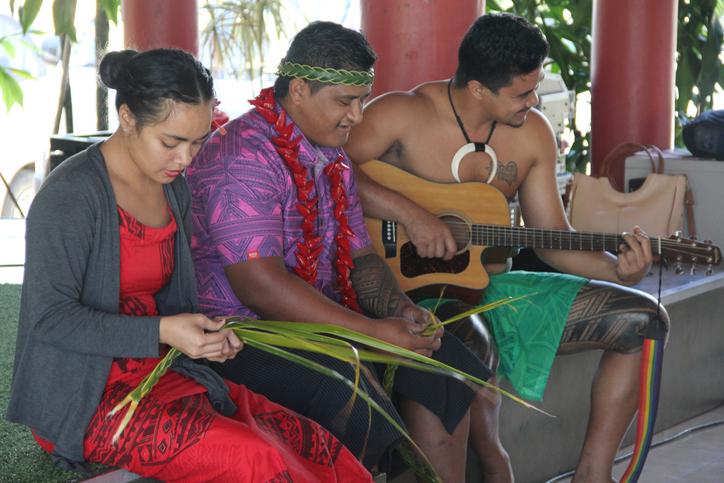 Unlike "Californians" or "New Yorkers," the people residing in Hawaii cannot all be lumped into one category as "Hawaiians." The term is reserved for a specific ethnic group in Hawaii and thus should only be used when you are specifically referring to members of that group. If unsure, you may call a person "Hawaii local" or just "local" when referring to residents of Hawaii. Moreover, it isn't cool to say "Hawaiian 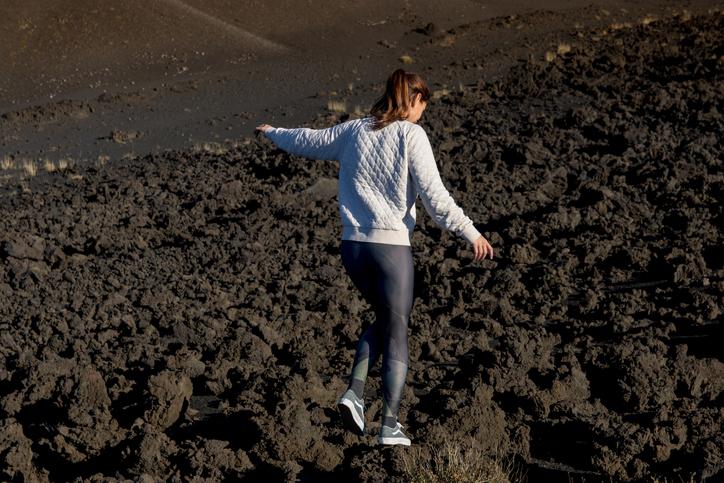 When in the Big Island, you can see the lava flow activity of Kilauea Volcano up close. You have the option to go "near view" or "far view" from the melting and flowing lava or watch it by nighttime to see its glowing red glory. At any rate, if you opt for "near view," don't go too near to the lava as you might inhale harmful fumes or get burns (or worse). Stay on well-designated trails and you should be fine.

37) Don't Think that you can do everything on one trip