What Is Hawaiian Pidgin?

The Hawaiian islands can seem like a dreamland. Sugary white sand, swaying hula skirts and fragrant tropical drinks beckon millions from around the world. This tropical paradise, sitting on eight islands in the middle of the Pacific Ocean, can feel like another country. But you should pinch yourself. Hawaii is America’s 50th state. 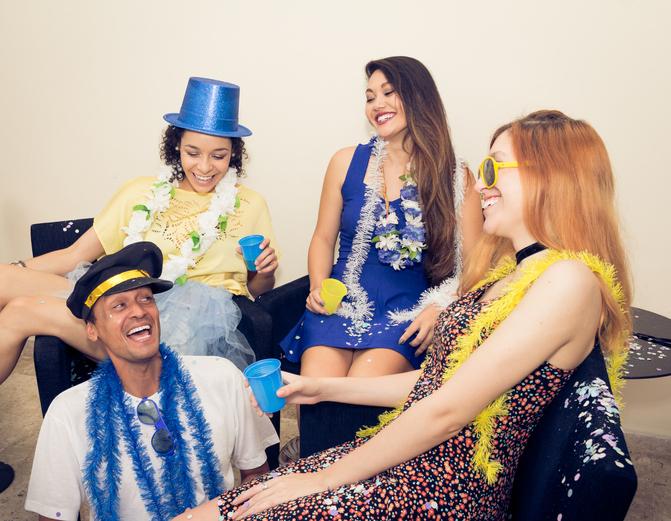 But you’ll soon realize that the Hawaiian islands are quirky little melting pots of cultures. In fact, the most predominant ethnicity on the islands is Asian which makes Hawaii one of only five states to have a majority-minority population. Native islanders make up only 10% of the population.

So, when you touch down on the islands, you shouldn’t be shocked to hear Asian languages being spoken. If you’re lucky, you might even hear the authentic Hawaiian language. But there’s another mysterious language that you keep hearing in grocery stores and at restaurants. It sounds a bit familiar, but it is totally separate from English.

That language is Hawaiian Pidgin. Just like the population of Hawaii, Pidgin is a fusion of cultures from around the world. The Creole-style tongue is recognizable because English words are scattered throughout, but they are mixed in with some unrecognizable terms.

The Pidgin language is meant to be easy to learn as a way of bridging cultures, so, with a keen ear and a bit of patience, you can learn the language of Hawaii. It’s spoken by locals to locals, but a local will be unlikely to speak it directly to you. So, you’ll have to post up in a public space to listen closely, and you’ll learn the ways of Hawaiian Pidgin.

The Meaning of the Word Pidgin 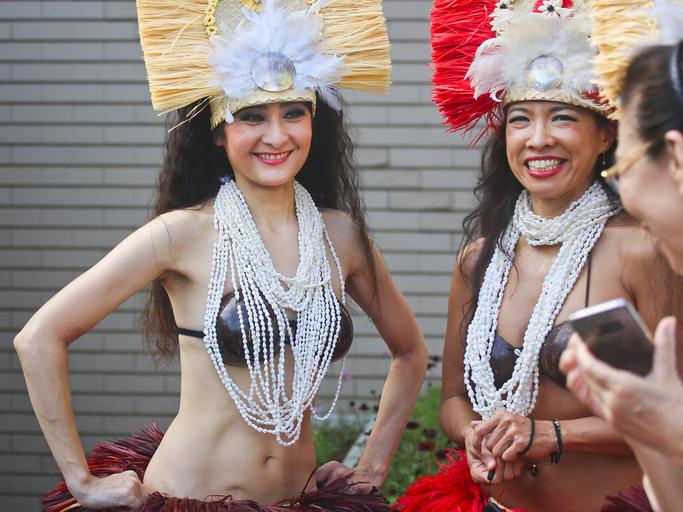 English is the predominant language on the islands, but pidgin still flourishes with the locals. And in rare cases, you might even meet someone who has lived on the islands all their lives and speaks Hawaiian creole as their main language.

How Did Hawaii’s Pidgin Develop 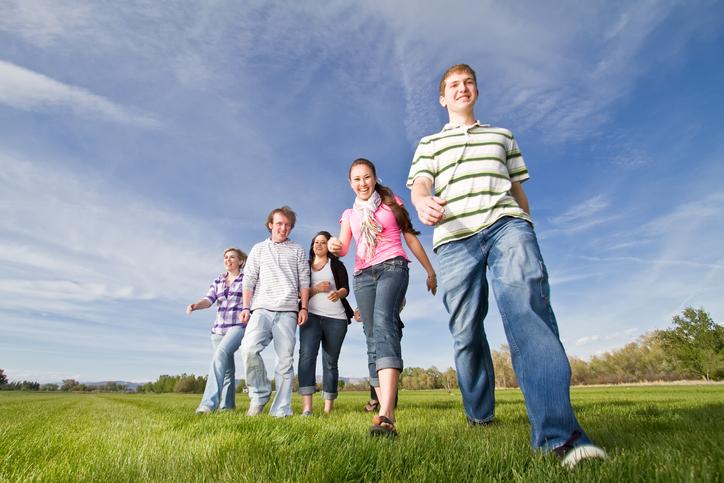 Sugar cane plantations began to draw in migrant workers from around the world in the mid-1800s. Farmworkers from China, Korea, Portugal, Japan, Russia, Spain, Puerto Rico, and the Philippines flocked to the islands for work. And these workers lived in close proximity to each other.

The Hawaiian Pidgin language began to develop as a necessity on the sugar plantations. After all, it’s quite difficult to work with people you are unable to communicate with. And Pidgin began to flourish as these farming communities developed.

In fact, the Hawaiian Pidgin language became so popular on the islands, that it was the predominant language in the 1920s. By then, the children of the original pidgin speakers had fully developed a Hawaiian creole language, and you can still hear this language spoken today.

At first, you’ll think it’s broken English. Many of the words are recognizable as shortened versions of English words, and the language may even sound like a heavy Boston accent. Words are cut short by dropping Rs and many other consonances. And many of the words come from other languages from around the world. It can be a whirlwind trying to keep up.

What Are Some Pidgin Words?

This is the most common Pidgin word that you’ll recognize. It literally means “brother,” but it can be used for any male; friends, and strangers.

Another easy one. This one translates into, “How is it?”

This one is a bit confusing. You might see bumper stickers with Da Kine on them, but they are simply advertising a company. The phrase actually means “anything.” Da kine can refer to any noun, like a cat, person, surfboard or mountain.

This word is akin to the Hawaiian word Haole. It means foreigner, but it is predominantly used to describe a white American tourist. Pronounced Mala-hee-nee.

This one means done kaput and curtains. Your car can breakdown to be pau, or you can finish a plate of food to announce that you’re pau.

This means that the food you’re eating is so delicious that it broke your mouth.

Don’t assume someone is taking your luau order if you hear this phrase. It means, “Do you want to fight me?” As in, “Do you have a beef with me?”

This one means “a lot of something.” If you go off into the jungle to collect a lot of guavas, then you have, “Choke guava, bruddah!”

Grind means to eat something. It usually refers to eating something delicious. It can also be used as a noun for the food you’re eating, like, “I got some grinding, bruddah!”

This pidgin phrase means, “Does this bother you?”

Taking a seven-day cruise on the Norwegian Cruise Line Pride of America is hands down the best method to see all the main attractions ...